When "The Work" was New It was that time of the century: punk had seen prog off the premises and the New Wave had clambered over their exhausted bodies to claim the citadel for itself. The genius of the New Wave was that it didn’t represent any particular musical idea; it was just a name, so anything could fly under its banner – as long as it observed the accepted musical, attitudinal and sartorial conventions. Poorly disguised hangovers from prog, jazz or metal would be rooted out but, in the newly polymorphous cultural climate, rebranding – if honest – would not be punished; indeed, everyone was at it. And the prize was a novel and reinvigorated aesthetic. extract from the text of Chris Cutler 2017 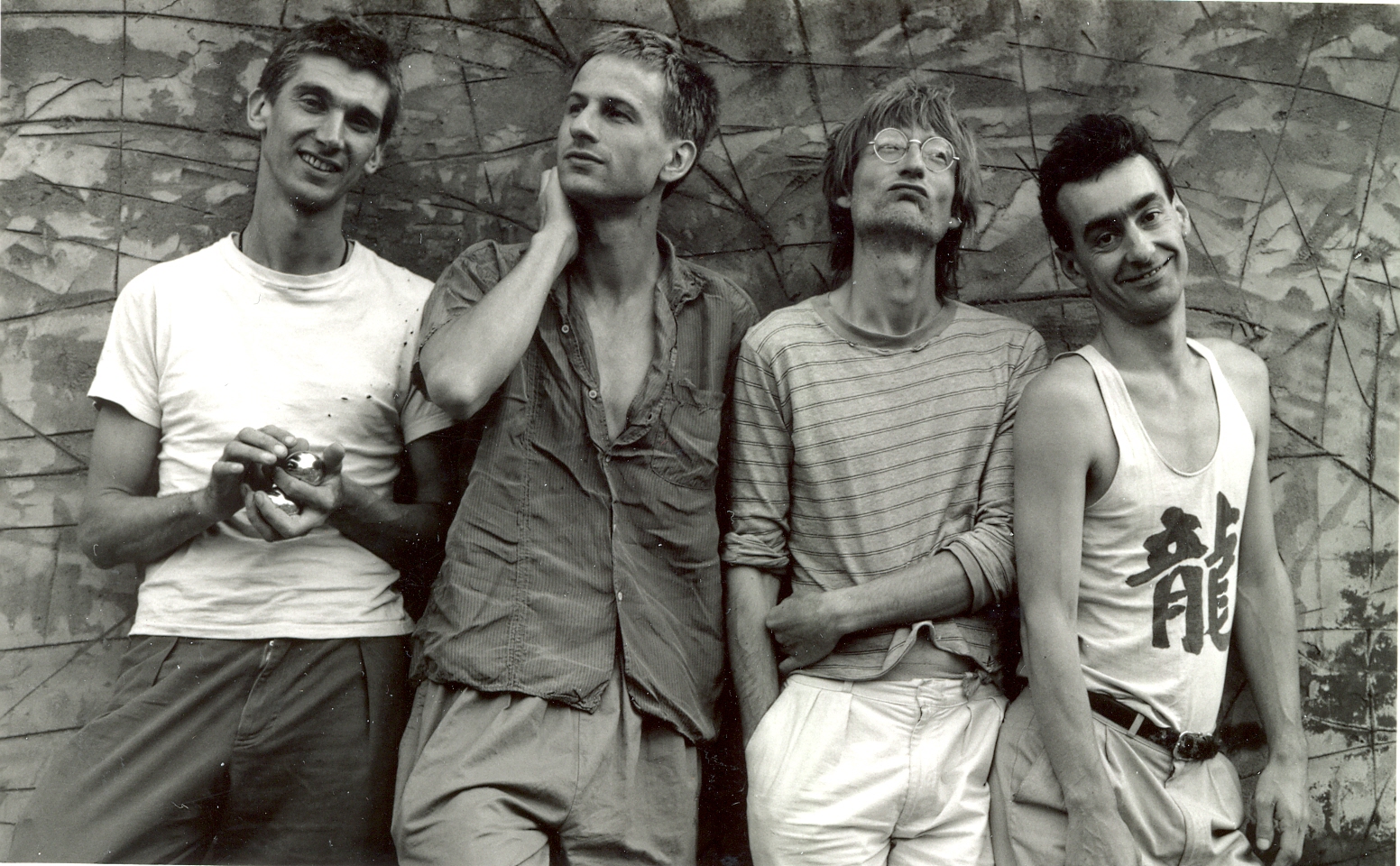 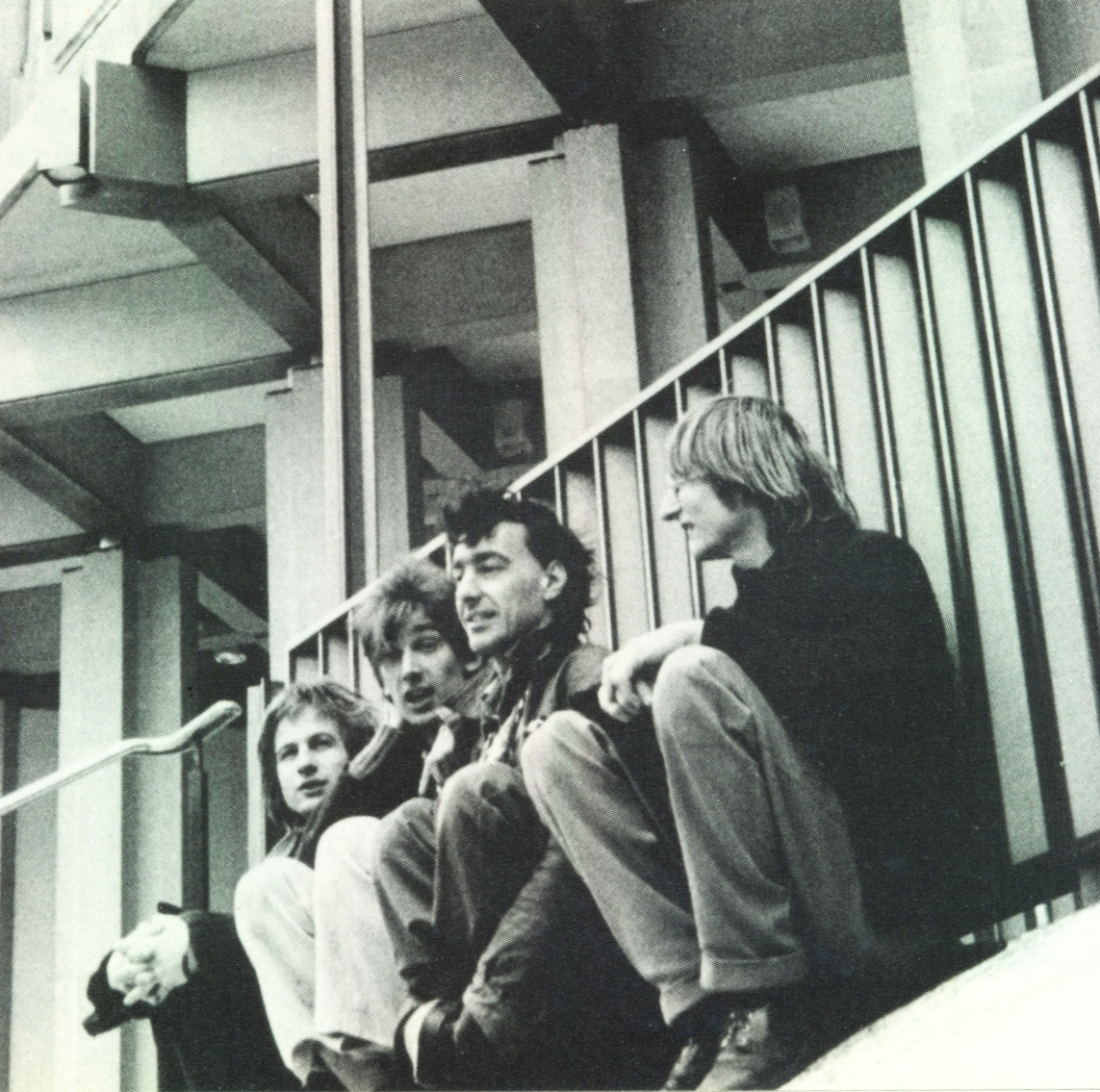 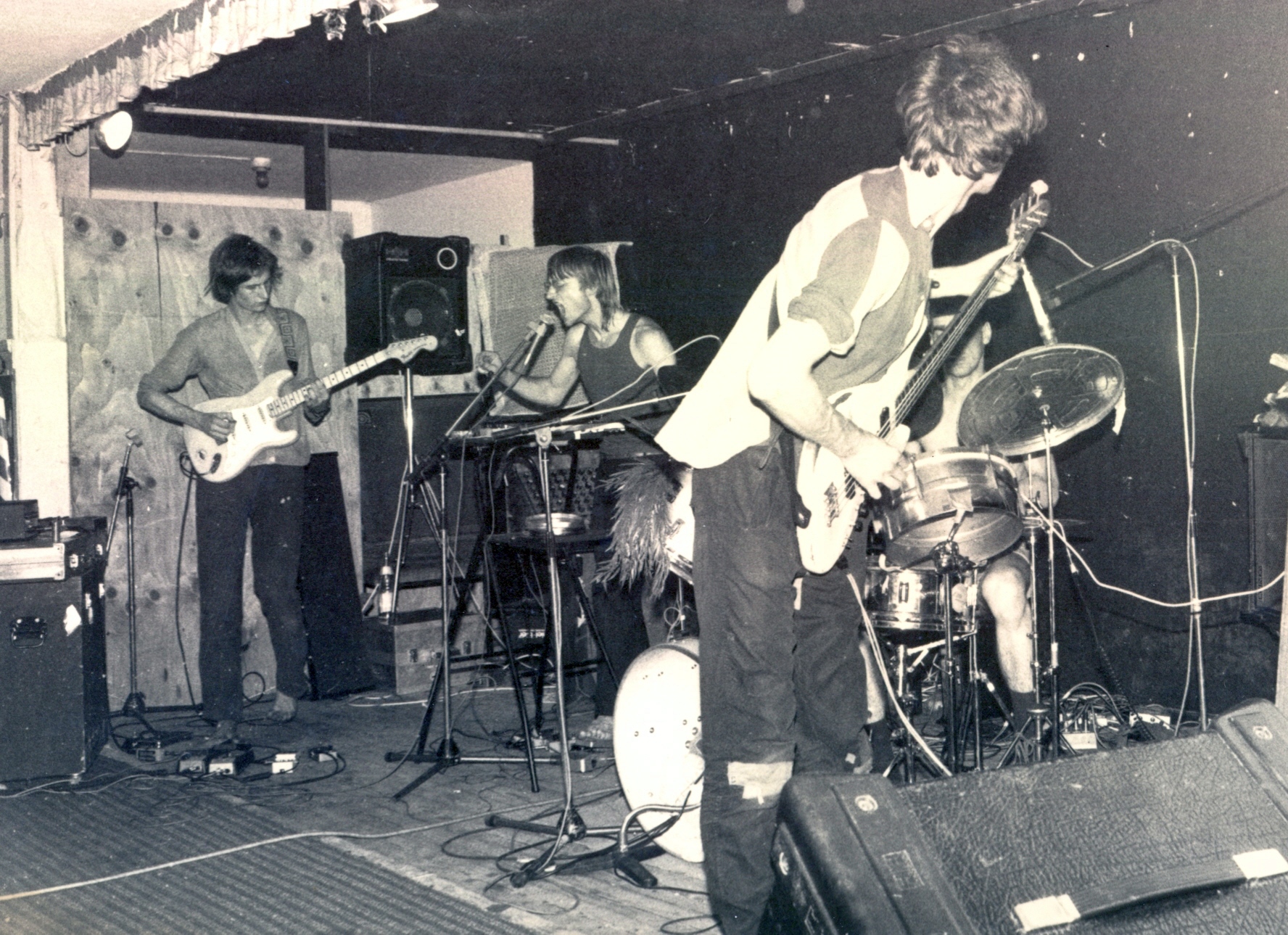