Bass; drums and Linn Drums on 1; keyboards and processing on 4, voice on 5

Keyboards on all except 4

Drums and percussion on 5; sampled airy flute on 1 and voice syllables on 5 (using the Electro Harmonics “Instant Replay” pedal)

Originally released as a cassette on Endemic, the band’s label (Denver – 1986), and re-released as an LP on Dead Man’s Curve Records (London – 1987)

Musicians:
Bob Drake Bass; drums and Linn Drums on 1; keyboards and processing on 4, voice on 5
Mark Fuller Drums on 2, 3 and 5; timbales and Simmons drums on 1
Eric Moon (Jacobson) Keyboards on all except 4
Mike Johnson Guitars, voice on 5
Susanne Lewis Voice
Mark McCoin Drums and percussion on 5; sampled airy flute on 1 and voice syllables on 5 (using the Electro Harmonics “Instant Replay” pedal)
with
Glenn Nitta Soprano sax on 5
Fred Hess Alto sax on 5

Produced by Bob Drake and Mike Johnson. Engineered by Bob Drake and Mark Derryberry. Recorded in Denver between 1984 and 1986 at Free Reelin’ Sound and The Yogurt Factory. Cover drawing (the wolf sphere) by Susanne Lewis. Remastered for this CD by Bob Drake at Studio Midi-Pyrenees, Caudeval, France in March 2000.

Thanks to Shirley Kinnealy, Arnie Swenson, Lois La Fond, Jill Sobule (regardless of subsequent developments), Patrick Bower, and all the others who helped, encouraged or put up with us.

Alternative Press placed Thinking Plague, in the vanguard of groups riding the crest of a largely unheralded avant-progressive tsunami, an idiom responsible for some of the 20th century’s most significant musical achievements. The manner in which Thinking Plague have condensed only the most fertile (and often the most pulverizing) aspect of the last 30 years of progressive exploration into an nth-degree endgame is nothing short of awe-inspiring.

Founded in 1982 by Mike Johnson and the legendary Bob Drake, they have been a continuous presence in the underground since then, although many years have elapsed between recordings, and only Johnson remains from the original line-up. Their third album, 1989’s In This Life, was released on Chris Cutler’s London-based ReR label and widely distributed, and the band enjoyed global attention in avant-rock circles. By 1990 Drake was working as a recording engineer in Los Angeles, and singer Susanne Lewis was in New York City, pursuing her own musical vision. It was nearly ten years before their critically acclaimed fourth album, In Extremis (1998), was released with a new line-up, inaugurating Thinking Plague’s ongoing relationship with Cuneiform Records. Cuneiform released a further two studio albums -A History of Madness (2003) and Decline and Fall(2012)- and a compilation of their early studio recordings, called Early Plague Years (2000), and in 2015 reissued In This Life. 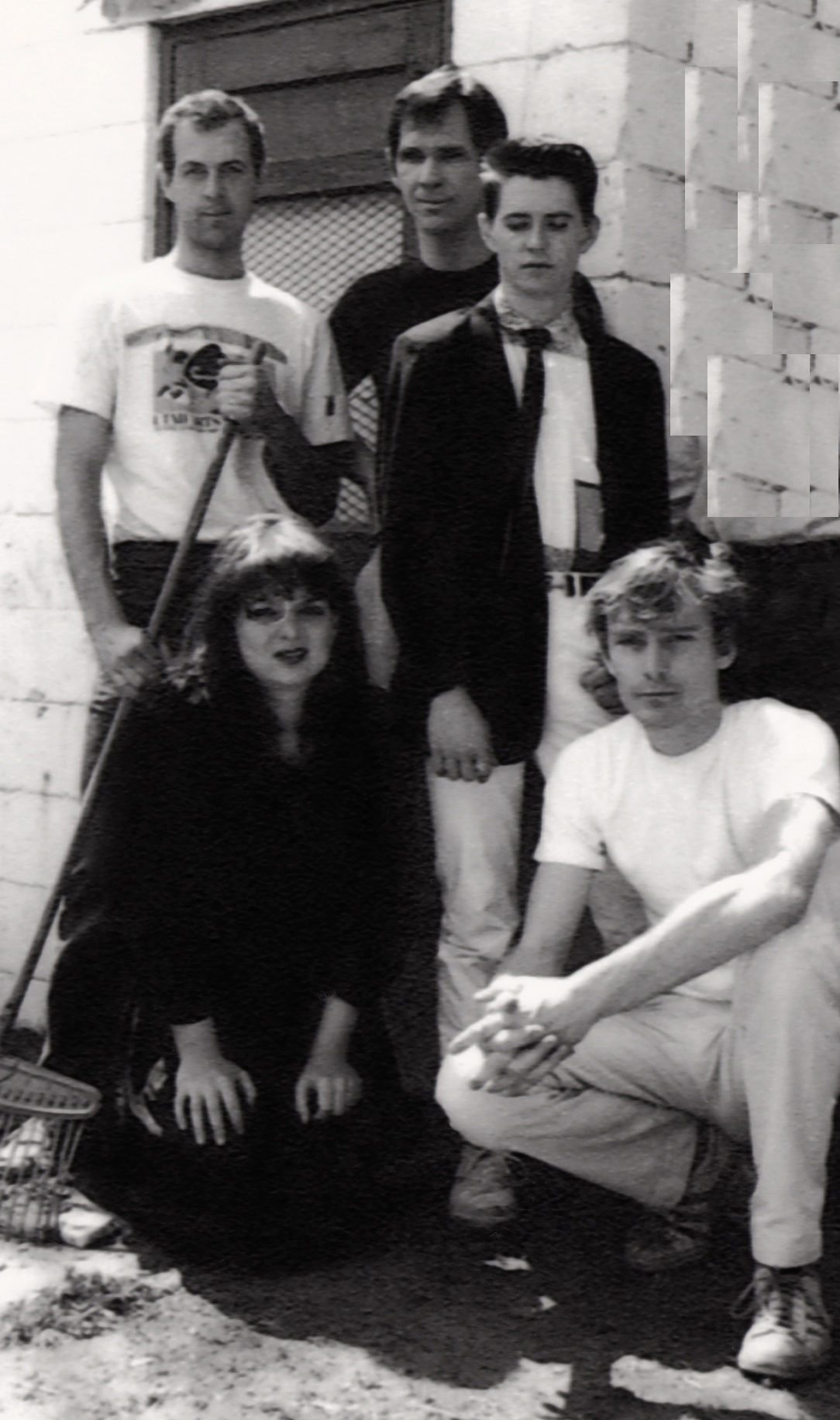 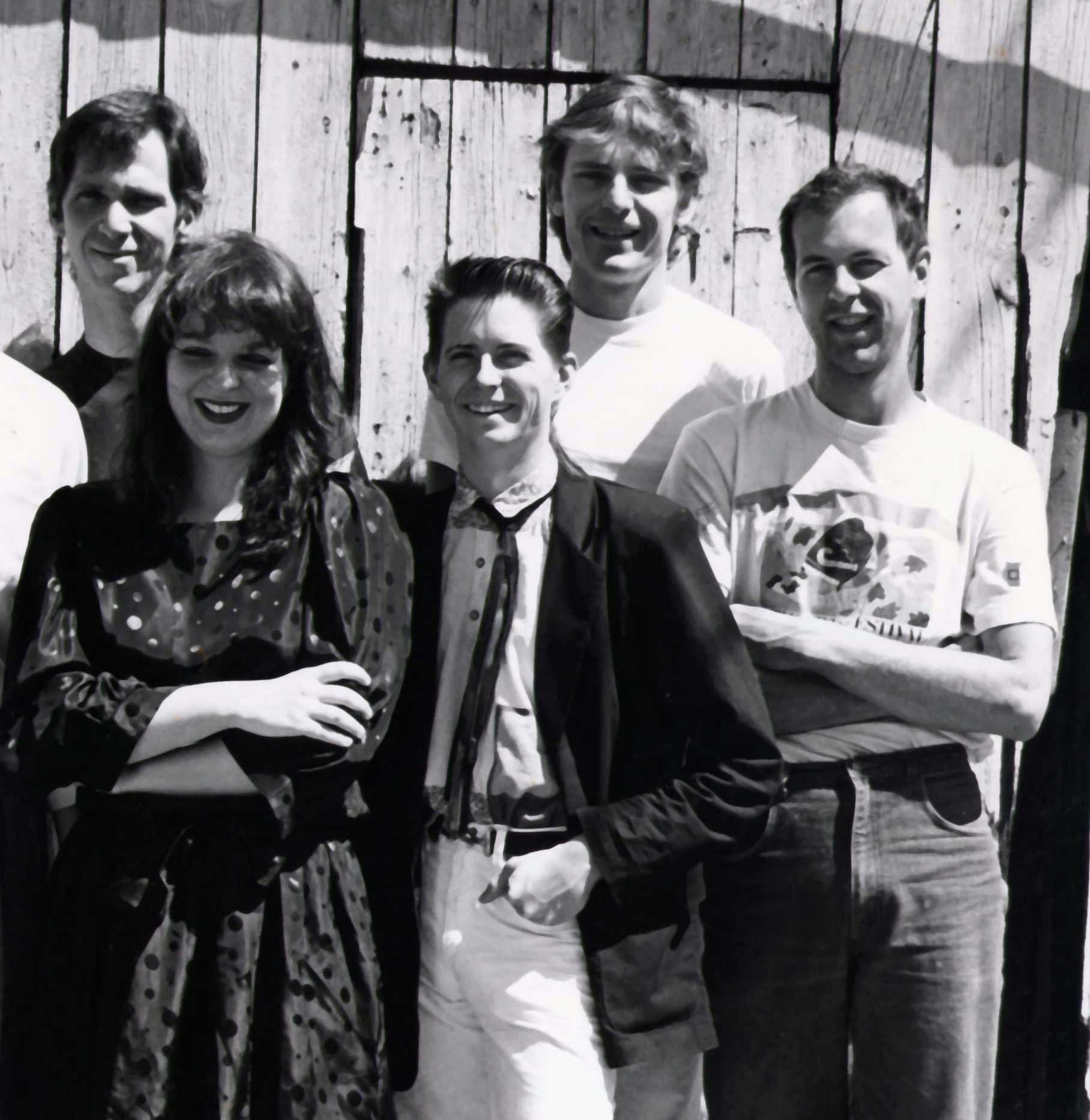 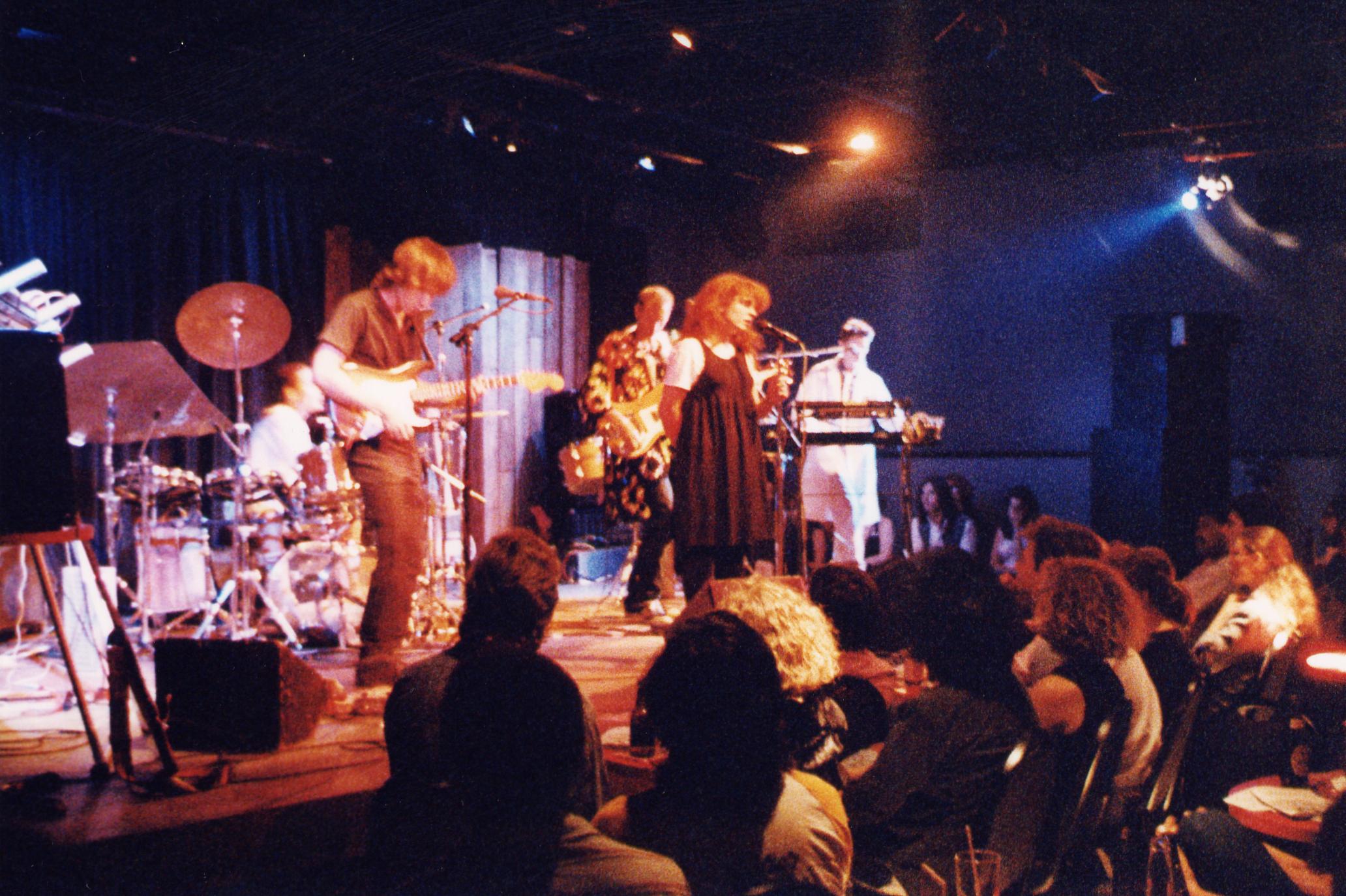 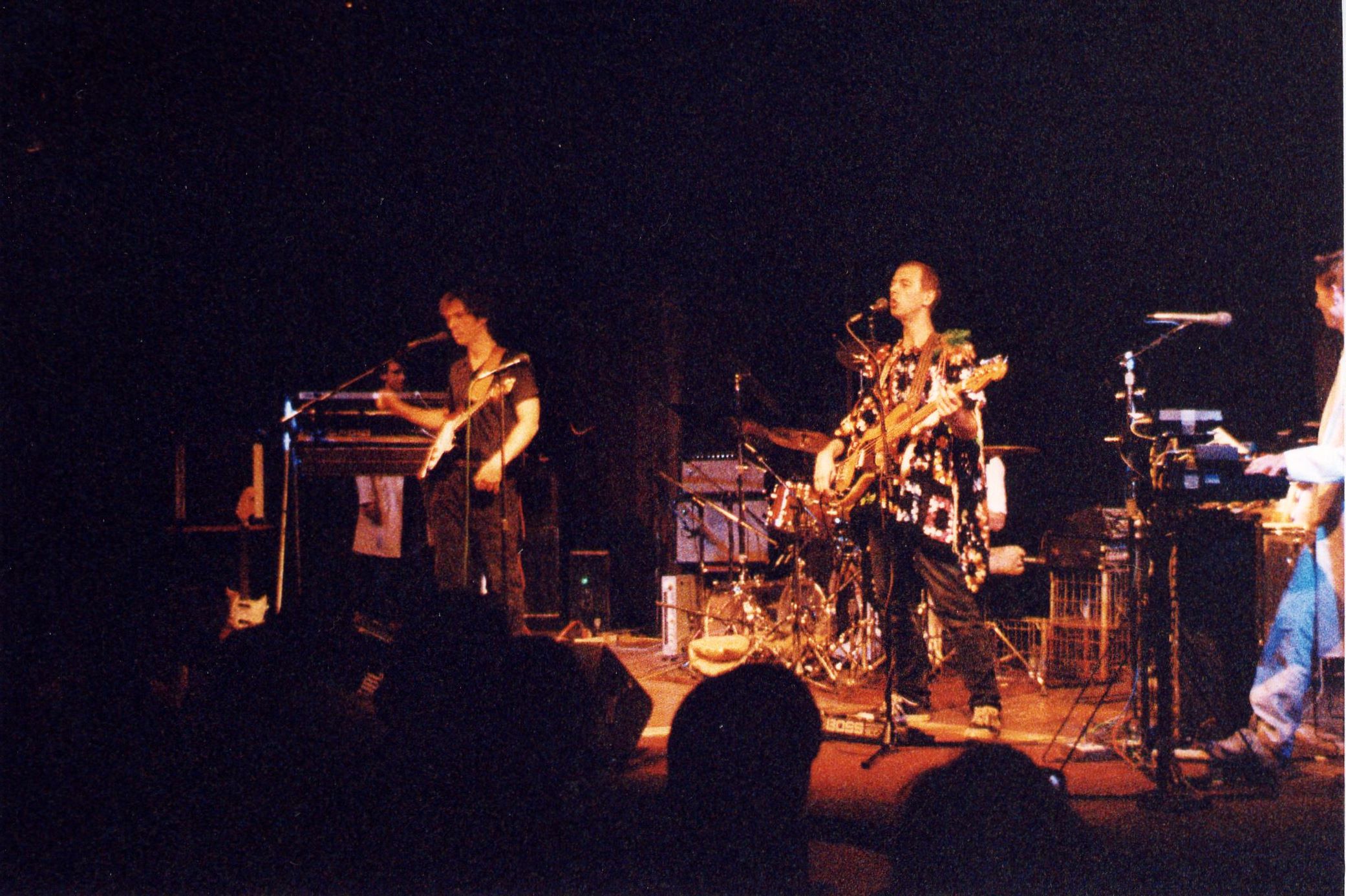